The Brisbins of Saratoga County 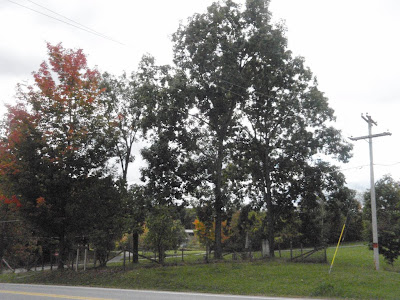 On Saturday, my husband and I drove past a tiny, enclosed burial ground and stopped for a closer look. I took a few photos, then decided to try a quick Google search of the family name, Brisbin, later that evening. 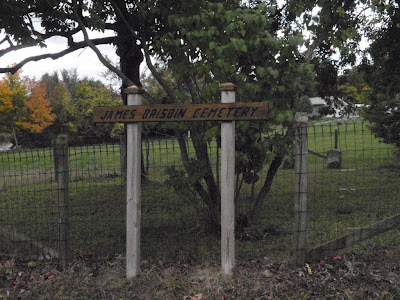 The wealth of information that I discovered was amazing: 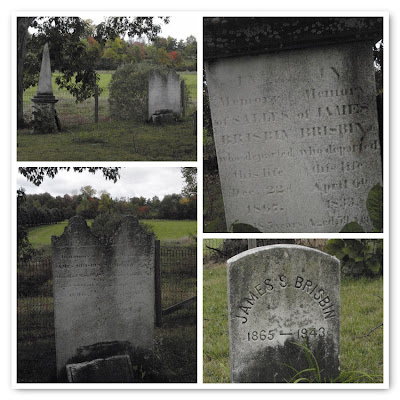 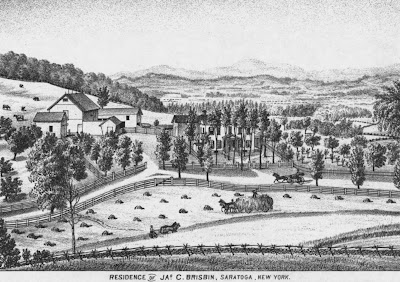 Every town and village has at least one cemetery within its boundaries. The educational possibilities are endless. Students might
It is people that create history, and projects that emphasize human connections can be satisfying, enlightening...and fun!
Posted by diane at 7:30 PM

Thanks! I had 5th graders write obituaries once: for cartoon characters, then for themselves (some of them had interesting ideas re. what their adult lives would be like!).

I like to think of the dead as gentle voices and benevolent spirits rather than the vindictive and violent specters portrayed in horror films.