The Sum and Total 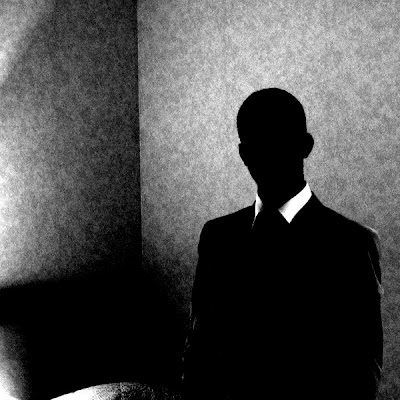 "Character is the sum and total of a person's choices." -P. B. Fitzwater
In early April, U.S. Secretary of Education Margaret Spellings announced the release of a new publication, Partnerships in Character Education State Pilot Projects, 1995-2001- Lessons Learned.

This government report summarizes programs conducted in 45 states and the District of Columbia to implement specific goals by integrating character education into the entire curriculum, creating a positive school climate and involving families and communities in building student character.

One important conclusion drawn from the study is that

"While character development remains primarily a family responsibility, results of the Pilot Project indicate that schools and individual classrooms have direct and significant influence; that the entire community must be involved; and that it is truly a shared responsibility among students, parents, teachers and the community at large."

The report's State Roll Call lists participants and describes what each of the 46 grantees was able to accomplish.
"Partnerships in Character Education" presents valuable data and offers recommendations for effective programs that will foster "caring, civic virtue and citizenship, justice, fairness, respect, responsibility and trustworthiness."

We expect our students to mature into citizens who "will live and work together as families, friends, neighbors, communities and nations." By embedding character education into the curriculum, we can model and reinforce these positive personal attributes.


"A man's character is his guardian divinity." –Heraclitus


"no title yet" by Uqbar