A Single Small Globe Against the Stars 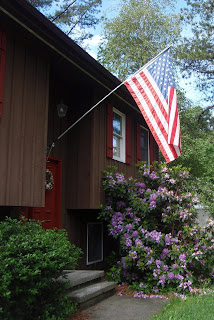 Yesterday, I watched a 2-hour parade that honored Flag Day. There were bands, floats, fire engines, clowns, a princess, even an Elvis tribute artist. Little children scrambled for candy under the watchful eyes of parents, while their younger siblings slumbered in strollers.

The crowd spontaneously applauded as men and women in uniform marched by. Hats off, hands on hearts: flags were saluted with obvious emotion visible on many faces.

There is still room in our flattening world for love of country:

"What do we mean by patriotism in the context of our times? I venture to suggest that what we mean is a sense of national responsibility... a patriotism which is not short, frenzied outbursts of emotion, but the tranquil and steady dedication of a lifetime." - Adlai E. Stevenson 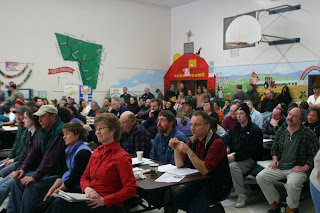 combined with a broader world view:

“It is not easy to see how the more extreme forms of nationalism can long survive when men have seen the Earth in its true perspective as a single small globe against the stars.” -Arthur C. Clarke 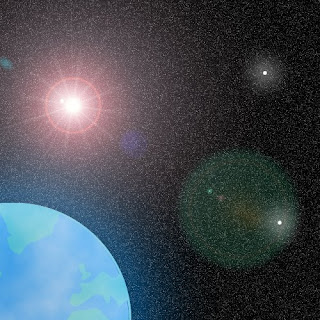 "A man's feet must be planted in his country, but his eyes should survey the world." -George Santayana

*A Flickr slideshow of the Saratoga, NY Flag Day Parade can be seen here.