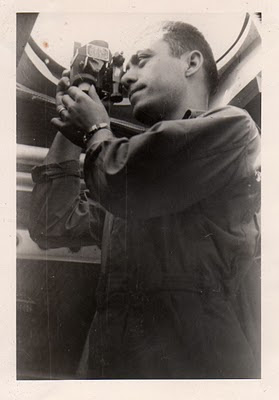 "The winds and the waves are always on the side of the ablest navigators." -Edward Gibbon

In redefining and clarifying the role of librarians, various terms have been used, most recently "sherpa." I'd like to explore a few other possibilities.


During World War II, my father served as a navigator in the Army Air Corps. Among his responsibilities were

"planning the journey, advising the...aircraft Commander of estimated timing to destinations while en route, and ensuring hazards [were] avoided. [He was] in charge of maintaining the aircraft's...nautical charts, nautical publications, and navigational equipment, and generally [had] responsibility for meteorological equipment and communications." -Wikipedia 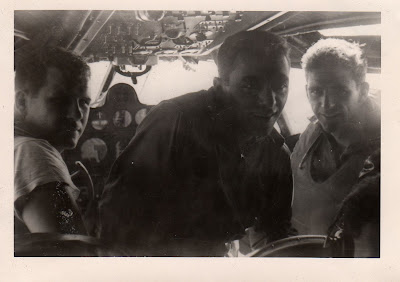 Navigation was, and is, an important job, one that requires the skilled use of specialized tools, an ability to accurately assess situations and adeptness at effectively conveying information. The navigator served as an essential member of the flight crew; without him, it was almost impossible for the aircraft to arrive at its destination.

Methods may be different in the school library, but the mindset is similar. A modern teacher/librarian collaborates with staff and students, displays - and demonstrates - the use of appropriate tools, and helps learners chart a course to their desired goal, be it the completion of a specific project or the general acquisition of knowledge.

Where the aviation navigator had sole responsibility for completing his tasks, a TL strives to ensure that users eventually become self-navigators, able to access and evaluate data, assess their needs in relation to a project, and adjust their course of enquiry accordingly.

In school libraries, students work with trained professionals in a safe environment, learning what they need to know in order to navigate in the wider world of information.

Because, as Henry Hudson, navigator and explorer, noted, "You cannot fly like an eagle with the wings of a wren." 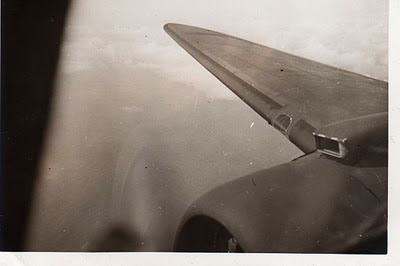 Photos are from my "Dad - World War II" Flickr set
Posted by diane at 4:44 PM

Diane,
Wonderful analogy! I love the whole idea of helping students navigate AND giving them wings. We're kind of like the mother bird, feeding our students with information and demonstrations, before we push them out of the nest.