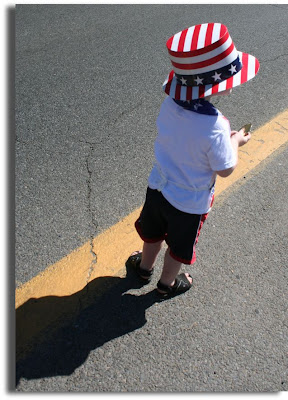 I was born in Troy, NY, the home of Uncle Sam. But I'm not your typical Anglo-Saxon All-American girl.

While my husband's family has been around for many generations - we still have a ceremonial Civil War sword that one of his ancestors carried - my roots are not quite as deeply planted. 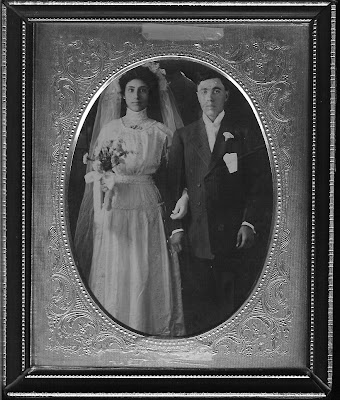 Intelligent and hard-working, my father's parents bought property, ran a few businesses, and refused to let their children speak anything but English. Dad learned to read and write at an early age by studying with his mother. Grandma and Grandpa became naturalized Americans; their bright little son entered first grade at the age of four and remained an eager student for the rest of his life. 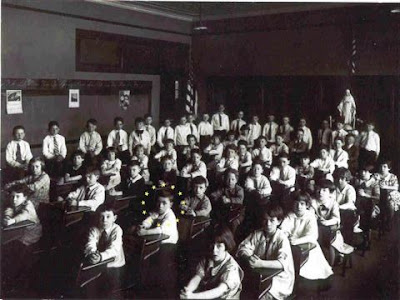 Both of my parents served in World War II. They lived the American Dream, and passed on their work ethic and moral code to their children and grandchildren.

The Fourth of July celebrates the proud history of this country and of the immigrants who infused their energy into the nation. America is not perfect, but it is my country, and I'm proud to be an American. 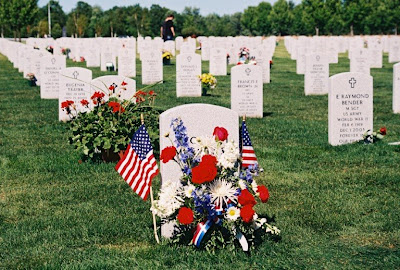 Love reading about your past and ancestry. We recently went to London and travelled up to York. My husband's ancestors came from a small village near York. My two sons came with us. It is so important to preserve our identity and blogging gives us the ability to do so.

I agree that family identity is important.

My children can read - and add to - these mini-memoirs. And the posts help me to keep my memories of Dad alive for them and for me.