Paul Newman: In His Own Words 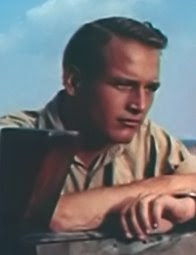 On acting and life:

"Study your craft and know who you are and what's special about you. Find out what everyone does on a film set, ask questions and listen. Make sure you live life, which means don't do things where you court celebrity, and give something positive back to our society." -Paul Newman, advice to a young actor 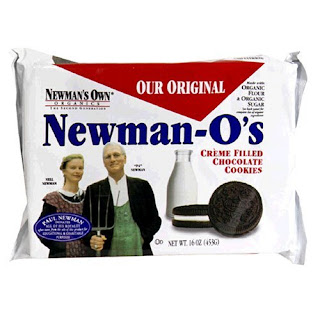 On being in the food business:

"When I realized I was going to have to be a whore, to put my face on the label, I decided that the only way I could do it was to give away all the money we make. Over the years, that ethical stance has given us a 30 per cent boost. One in three customers buys my products because all the profits go to good causes and the rest buy the stuff because it is good."

"Once you've seen your face on a bottle of salad dressing. it's hard to take yourself seriously."

*Double H Ranch is our local Hole in the Wall Camp

On judging a person:

"A man can only be judged by his actions, and not by his good intentions or his beliefs."

"I'd like to be remembered as a guy who tried - who tried to be part of his times, tried to help people communicate with one another, tried to find some decency in his own life, tried to extend himself as a human being. Someone who isn't complacent, who doesn't cop out."