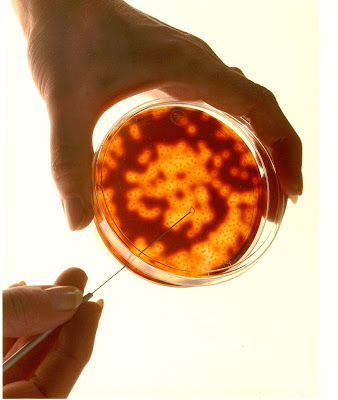 For the past few weeks, my husband has been fighting a bacterial infection. He was seen by a doctor four times, had three intravenous treatments, and continues to take prescription medicine. The insurance company sent us a copy of the medical bill, which was over $1,000.00. Our co-pay, for office visits and medication, was a total of $20.00.

Tim and I are now both retired. We were fortunate that I was able to continue the medical coverage provided by my school district. The terms of our teachers' contract ensure that fees will never rise above a certain amount; the cost would have been prohibitive if we had been forced to get insurance through his former employer or, even worse, had to find an insurer in the private sector.

Our country has to address the health care situation, and quickly. Too many of our citizens are just a single step away from the type of financial crisis even a relatively simple illness or accident can precipitate.

When he was campaigning for president, Barack Obama was questioned about this issue:

Q: Is health care in America a privilege, a right, or a responsibility?

OBAMA: Well, I think it should be a right for every American. In a country as wealthy as ours, for us to have people who are going bankrupt because they can’t pay their medical bills--for my mother to die of cancer at the age of 53 and have to spend the last months of her life in the hospital room arguing with insurance companies because they’re saying that this may be a pre-existing condition and they don’t have to pay her treatment, there’s something fundamentally wrong about that.

We agree with you, Mr. President. Now what are you and our Congress going to do about it?

Well said, Diane! And this is exactly what I'm going through now. My insurance through COBRA will end up being almost half my salary. Have yet to discover a solution, and time is running out for me.

Thanks for keeping this issue in the public eye. More people need to tell their stories.

Before my daughter qualified for coverage under her husband's insurance, she cut her hand on a broken glass, while washing the dishes.

It was a deep gash - the bill for emergency room treatment was equal to almost a month's salary for her.

Something has to change.

Your vivid example goes right to the heart of the health care issue. It must be so devastating to find that one's life savings and security can be threatened like this. Universal health care in Canada takes away this insecurity.