The Greatest Speeches: One Blogger's Choices 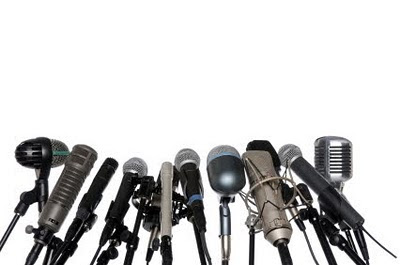 Schuler was inspired by a posting at The Art of Manliness, "The 35 Greatest Speeches in History." Considering the list " too pale, too male, and too American," he included two women and a number of non- American world figures in his own choices.

When passing along the link to my PLN, I remarked that it would have been helpful if the speeches were linked. Later, of course, I realized that there was no reason why I couldn't do a bit of searching, and find the texts myself. Although it took longer than expected, I managed to track down some sort of source for each of Schuler's selections. Surprisingly, it was easier to find Queen Elizabeth I's speech, delivered in 1601, than Nikita Krushchev's 1956 rant.

The most memorable speech I remember hearing, via TV, was John F. Kennedy's 1961 inaugural address, which contained the famous clarion call: 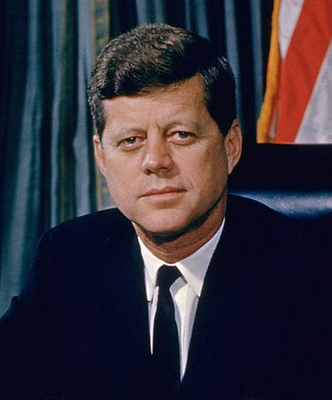 The following are Dave Schuler's picks for The Greatest Speeches:

And, though God hath raised me high, yet this I count the glory of my Crown, that I have reigned with your loves. 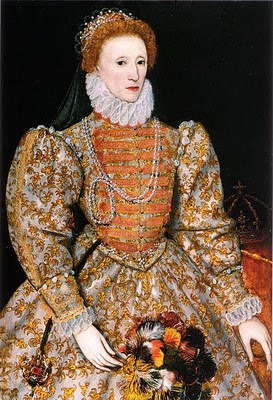 Napoleon’s farewell to the Old Guard

Do not regret my fate; if I have consented to survive, it is to serve your glory. 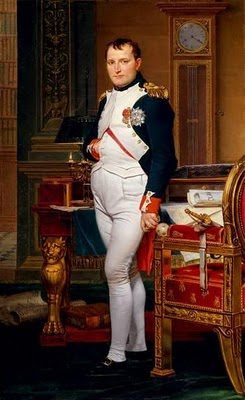 John Quincy Adams’ speech on the Fourth of July, 1837

It is because this day is consecrated to the cause of human liberty, that you are here assembled... 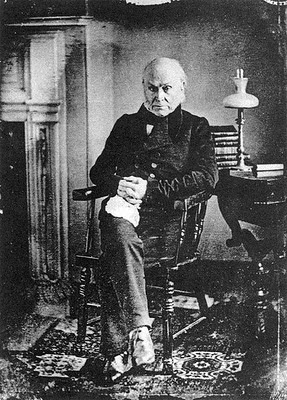 I could work as much and eat as much as a man – when I could get it – and bear de lash as well! And ain't I a woman? 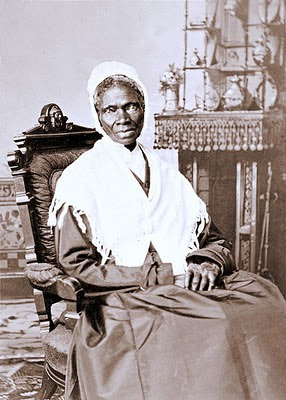 Garibaldi’s speech of 1860 to the troops

To arms, then, all of you! all of you! And the oppressors and the mighty shall disappear like dust. 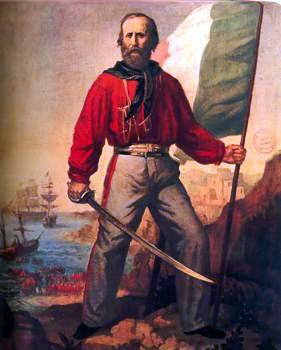 The great questions of the day will not be settled by means of speeches and majority decisions ... but by iron and blood. 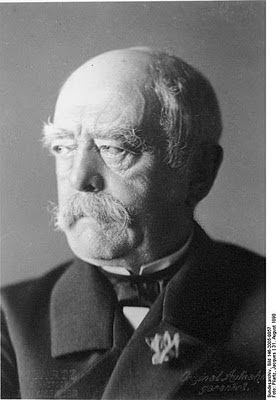 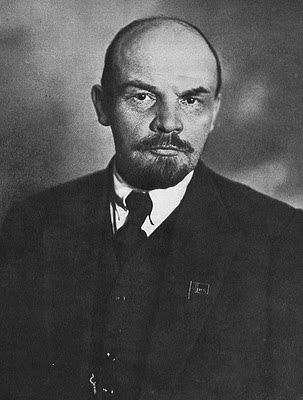 Long years ago we made a tryst with destiny, and now the time comes when we shall redeem our pledge... 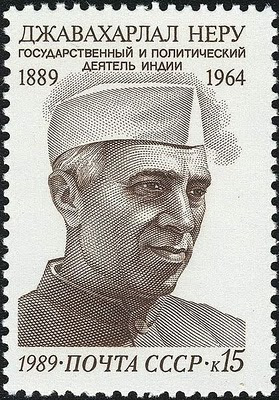 Mao’s speech of June 30, 1949, the 28th anniversary of the Chinese communist party 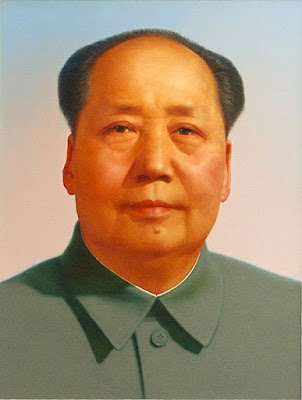 Whether you like it or not, history is on our side. We will dig you in. 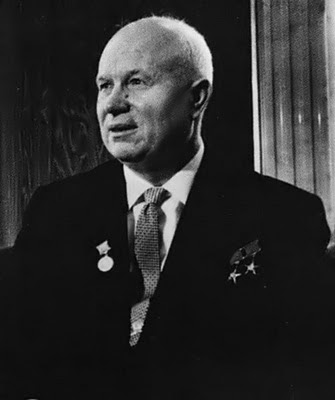 Why must we have a new party, and especially why a new revolution? 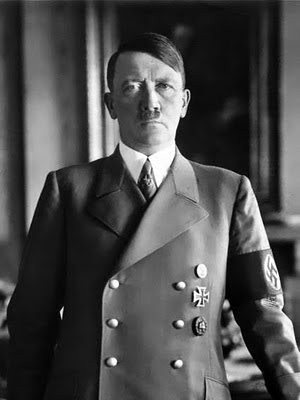 What would you add to the list of Greatest Speeches?

Diane,
Interesting post. One of the best in my mind for its rhetorical value is Martin Luther King's 'I Have a Dream' speech at the Lincoln Memorial on August 28, 1963. I really enjoyed studying that speech with my students.
http://www.americanrhetoric.com/speeches/mlkihaveadream.htm

Of course, Paul. How could I have forgotten that inspirational speech?

This is when the "wisdom of the room" works at its best. Thanks for adding to the conversation.