A Nation of Well Informed Men 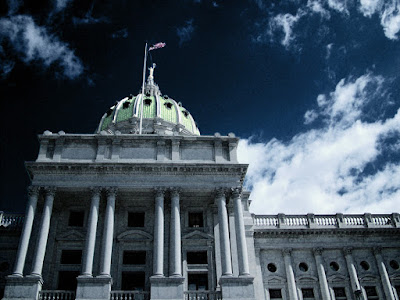 One day before the city of Philadelphia was due to mail out thousands of layoff notices - and close all branches of the Free Library of Philadelphia - the state legislature passed HB 1828, effectively averting the budget crisis.

Pennsylvania luminary Benjamin Franklin, who established the first public lending library in America, would have been astounded and appalled that the libraries were ever in jeopardy.

As Dr. Franklin once observed,

"A nation of well informed men
who have been taught to know and prize the rights
which God has given them cannot be enslaved.
It is in the region of ignorance that tyranny begins." 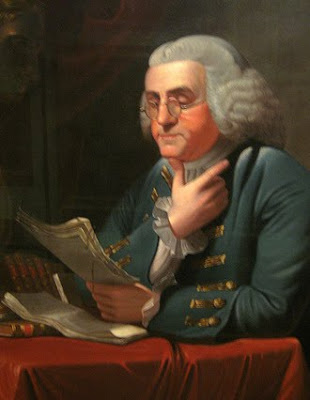 Franklin was certainly no saint by any stretch of the imagination, but he certainly was a thoughtful, learned, and insightful man. I'm very glad the legislature came though!

Oh, but there's so much money in disinformation.

Franklin was...complex. But he was always a strong advocate for reading, libraries, and education.

And it's so much easier to "believe" than to search, consider, decide.